A police commander in Oklahoma is “under review” after he said that officers are shooting African Americans “less than we probably ought to be” during a local radio interview. 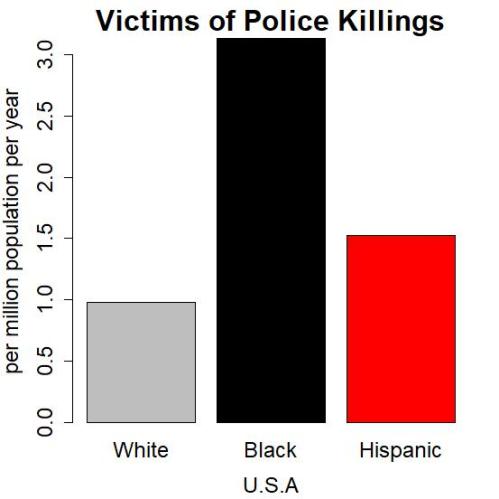