The Granite Mountain Hotshots were truly heroes. Among the most elite fire-fighters in the world, not only were they “tough as nails,” one of the requirements for membership is “being nice.”

Sadly, I must say “were” because 19 of 20 members were killed fighting a wildfire in Arizona. 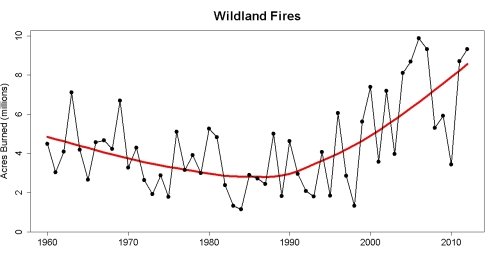