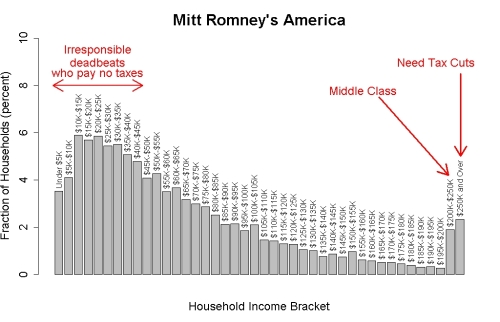 Or is that “Amercia”?